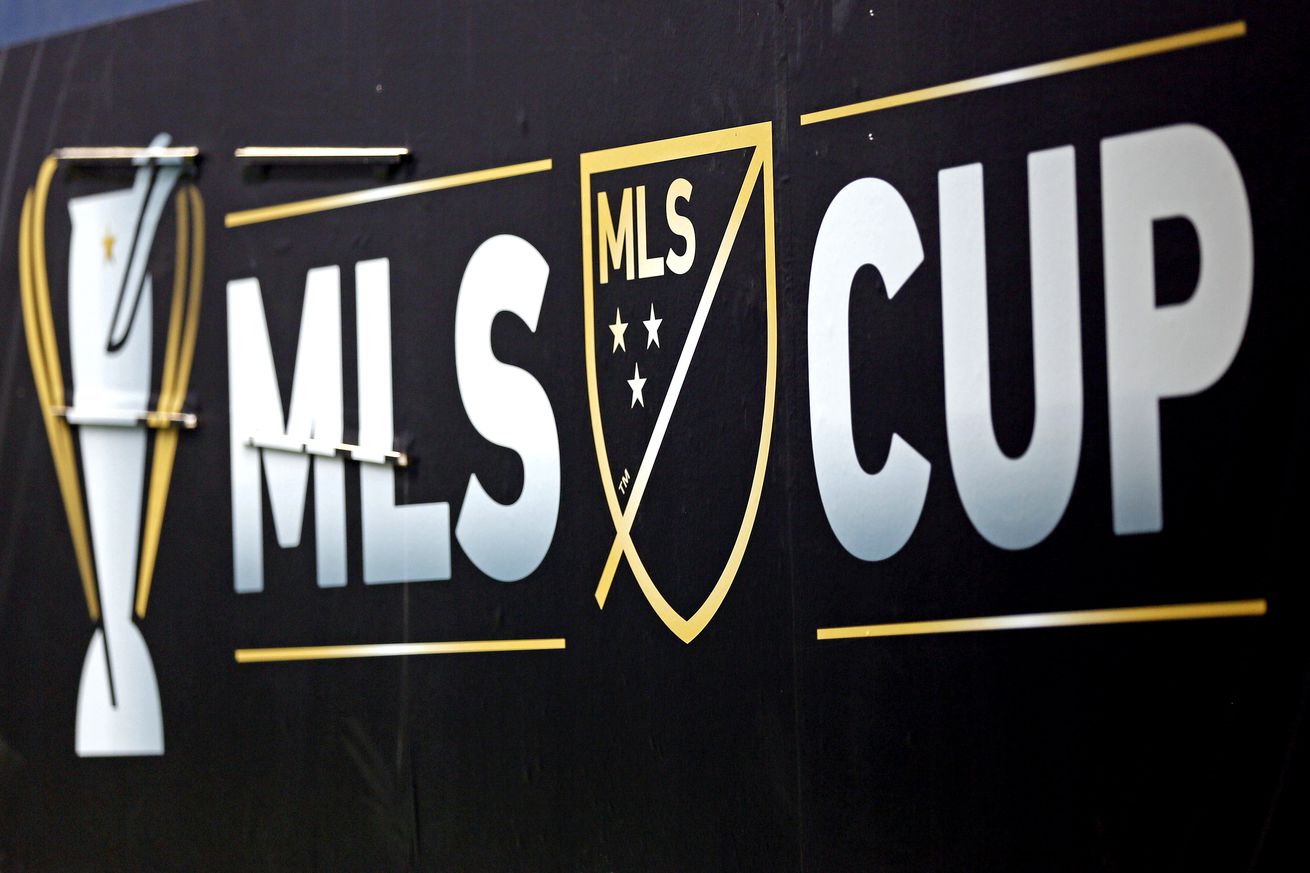 The Black & Gold are emerging as potential favorites to take it all this season.

Columbus Crew SC may be closing in on the club’s first MLS Cup win in over a decade, if the latest betting odds are to be believed. The first-place Crew is on a roll this season and, if you believe the oddsmakers, that roll isn’t going to stop any time soon.

According to DraftKings.com, Columbus has astronomically improved its odds of winning the MLS Cup from +3,533 at the beginning of the 2020 regular season to +650. This is currently second only to Los Angeles Football Club at +550.

Similarly, FiveThirtyEight.com also lists the Crew with the second-best odds to bring home a trophy this season, again only to LAFC as current MLS Cup favorites. The website currently lists LAFC with a 16 percent chance of capturing the expansion club’s first league championship, with the Crew closely trailing at 13 percent.

Some may find it questionable that LAFC is favored over the Crew considering Columbus is first in the Supporters’ Shield standings, significantly ahead of LAFC in 10th. The Black & Gold also tout a 7-3-1 record, compared to LAFC’s less impressive 4-3-4 mark.

LAFC’s dynamic and aggressive offense leads the league in goals scored with 25. However, that same play style has come as a double-edged sword, as the club has also allowed the most goals with 24. This has made for an unpredictable roller coaster of a season for Los Angeles with dominant wins and steep losses within mere days of each other.

This same unpredictability has shown in the betting odds, as the oddsmakers began to slowly shift away from LAFC’s favor, leaving the club now with only a narrow margin over Columbus. However, the narrative for LAFC could dramatically change with the potential return of Carlos Vella. The 2019 Golden Boot recipient has only been on the pitch for 237 minutes this season, opting to sit out the MLS is Back Tournament to be with his expecting wife before suffering a Grade 2 MLC sprain during the Phase One match against El Traffico rivals, the Los Angeles Galaxy. The possible return of Vella, who broke the MLS single-season goal scoring record last year, is likely the reason LAFC still finds itself with such favorable betting odds despite a mediocre record thus far.

Regardless, the Crew continues to make itself undeniable in MLS, with one of the greatest defensive starts in league history, the largest goal differential of any club (+14), and only one loss in 11 regular season matches.

Columbus has been nothing if not consistent throughout the entirety of the regular season. Only allowing four goals against through 11 matches, the fewest of any club in MLS, has made the Crew a very difficult team to beat. Black & Gold newcomers such as Lucas Zelarayan and Darlington Nagbe have seen a dynamic shift in form for the Crew from prior seasons, becoming one of the best in the league at controlling possession, allowing opposition few chances to test goalkeeper Eloy Room and creating more than enough goal scoring opportunities for the lead American goal scorer Gyasi Zardes, who has found the back of the net on eight separate occasions throughout the course of the season.

Is it safe to bet on the charter club of MLS rising up and capturing the MLS Cup for only the second time in the Crew’s 25 year history? Or can LAFC, one of the hottest expansion teams in league history, capture its first MLS Cup? Possibly. It’s also entirely possible that an outside favorite such as the Philadelphia Union, Seattle Sounders or Toronto FC could upset the betting odds, as is often the case in the unpredictable landscape of Major League Soccer. Only time will tell.