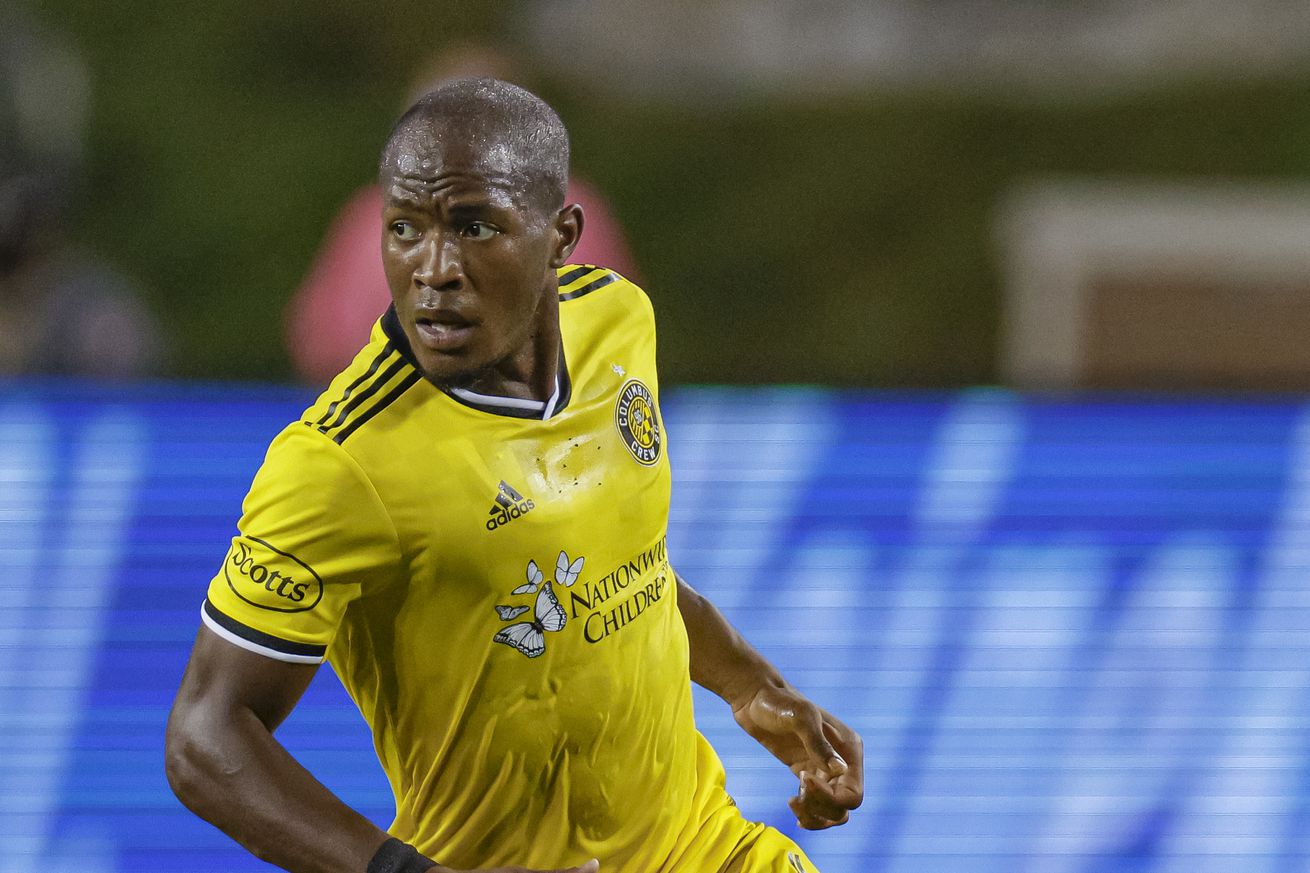 With its toughest opponents ahead, and the possibility of missing key players, those outside the usual starting 11 will determine where this season goes.

As the dust settles on Phase One of the MLS Regular Season restart, Columbus Crew SC sits atop the Major League Soccer Supporters’ Shield standings with a three point lead over Eastern Conference opponents Philadelphia Union and Toronto FC. In the Crew’s rear-view are formidable foes in clubs like New York City FC, the New York Redbulls and Philadelphia, as well as quite a few teams sitting well below the playoff mark in Chicago Fire, FC Cincinnati and Atlanta United.

The Black & Gold nows turns attention to the recently announced MLS Phase Two schedule, where the Crew will face an inconsistent expansion-club in Nashville SC before quite possibly the team’s two biggest threats to date this season in Minnesota United and Toronto FC. And the Crew faces these threats with the possibility of missing two critical key-players, as club record-signing Lucas Zelarayan and potentially many Columbus fans’ MVP thus far Darlington Nagbe due to injuries.

While head coach Caleb Porter likes to play his cards close to the vest in regards to injuries and availability, if initial reports are to be believed, both critical players for Columbus could miss some, if not all, of the announced Phase Two competitions. And although Columbus has fared well without the likes of Zelarayan (going 2-1-0 in the last three competitions in which he has been sidelined), the cracks began to show against the Fire when Nagbe missed his first match of the season.

Nagbe has arguably been the Crew’s most consistent player on the pitch through the first 10 matches of the MLS regular season. His passing accuracy is regularly in the high 90’s percentage-wise, and his ability to possess and distribute fits perfectly withinPorter’s “possession and patience” system of play.

Against Chicago, the absence of Nagbe was felt early on in the match as the Black & Gold struggled to maintain possession and distribution, being stripped of the ball and giving away interceptions far more than had been seen through the prior 10 matches. The lack of possession, patience and accuracy led to the Fire posing the greatest threat to Columbus’ historic defense up until that point and allowed Chicago to score two goals against the Crew (doubling the goals conceded for the entire season) early in the match.

Fortunately for the Black & Gold, the second half of the matchup against the Fire showed the club has the maturity to remain calm under pressure, and the Crew was able to overcome the steepest odds it had faced in 2020, coming back from two goals down thanks to finishes from Fatai Alashe and Gyasi Zardes to earn a point at Soldier Field.

However, the question that begs to be asked, if Columbus can only escape with a point against a club hovering at the bottom of the East standings, what is the fate of the Black & Gold against teams that have consistently been nipping at its heels in the Supporters’ Shield standing in Minnesota and Toronto?

The Crew entered the 2020 season with an impressively assembled roster. After a season plagued with injuries last year, the Black & Gold looked to add depth in nearly every position on the pitch. Big-name signing such as Vito Wormgoor, Nagbe and, of course, Zelarayan looked to push the Crew into a championship-caliber team, while the backup squad touted names such as Fanendo Adi, Josh Williams and Luis Diaz.

With 11 matches played, Columbus has had to rely on that depth, with Wormgoor missing the vast majority of the season, Zelarayan out for multiple matches and Nagbe showing his humanity after being consistently knocked around on the pitch by defense’s whose seemingly only option of containing him is to foul him.

In the meantime, Williams and Diaz have become consistent on-the-pitch presences, new faces to Columbus such as Alashe received multiple starts, and Pedro Santos called upon to again fill the central attacking midfielder role that he covered last season when Federico Higuain was out.

So, now is the test, Columbus. It is apparent that a healthy Crew roster is good, if not great. The Black & Gold were on the verge of history defensively and the offense helping propel the club to the top of the MLS standings. The question now becomes, how good is the depth in this roster?

Facing two clubs eager to take the Crew’s spot in the race for the Supporters’ Shield, as the irregular 2020 season shifts into another new “Phase,” can Columbus widen the gap between the Black & Gold and the rest of the league by knocking off tough-competition in Minnesota and Toronto, possibly without its three major offseason signings? Or will injuries take their toll on another potentially great season and see the Crew limp toward the finish line instead of the full sprint seen up until this point?

That question can only be answered by the men who started this season on the bench, now called upon to fill the shoes of those who have set the club up for success. The result of missing key-players could lead to struggles, such as falling 2-0 during the first half of the match against Fire or the depth built into this club and the maturity to overcome adversity situations might prevail, as seen in the second half of that same match that saw Columbus return to form and draw 2-2.

How this plays out over the next couple of months will define if this is a historic season the Crew and whether this becomes the year Black & Gold rise against the odds to potentially capturing the team’s second-ever MLS Cup, or if this season is remembered as yet another year that injuries left fans wondering what could have been.